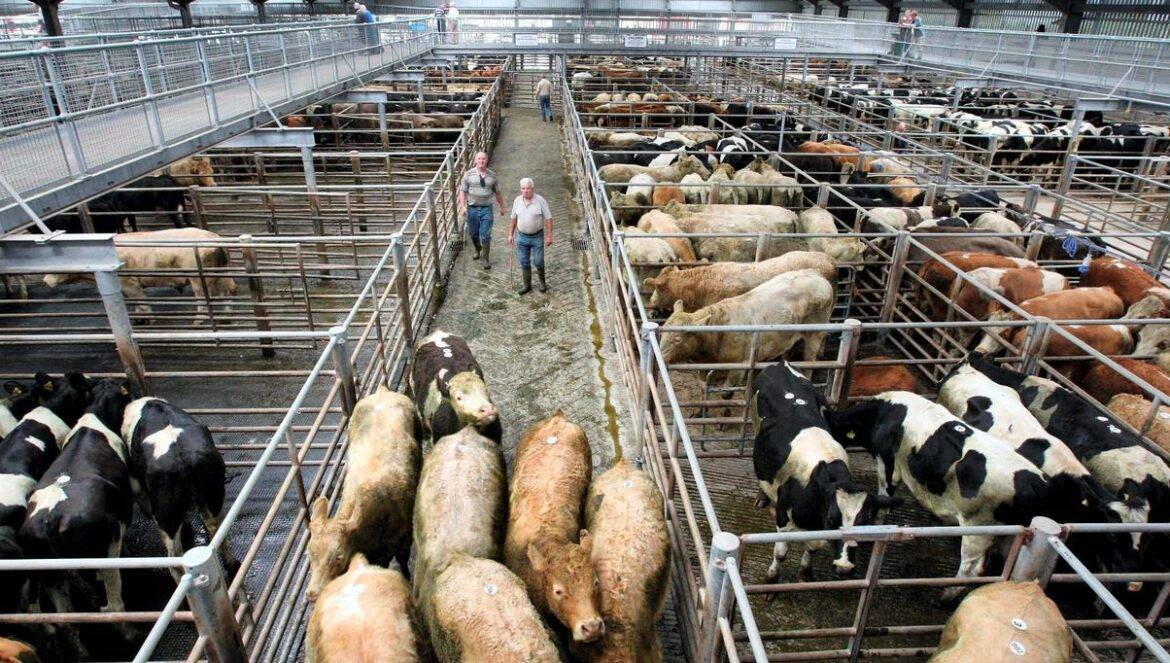 Agribusiness has not only defied the widespread economic malaise caused by coronavirus in 2020, for many in the farm sector the pandemic year was great for business.

Rural job vacancies have also continued opening up as the agricultural economy’s momentum powers on.

Demand for permanent staff has been running red hot when compared with the mainstream employment market, with rural job advertising hitting record levels last September, then again in November, and peaking even higher last month.

Although Australia officially slipped into its first recession in almost three decades in June last year, research by agribusiness recruitment and human resources firm Rimfire Resources showed how much agriculture bucked that trend.

Ongoing surveys of agribusinesses in 2020 indicated most large to mid-sized farm production and related ag sector operations believed the COVID-19 pandemic had either caused no change to their revenue outlook, or had triggered greater earnings.

“About 21.4 per cent of respondents said revenue had increased above budget,” said Rimfire recruitment and benefits specialist, Jessica Roberts.

Better seasonal conditions and subsequent higher demand for farm inputs and livestock were significant factors behind some of the agricultural economy’s big earnings upswing in 2020.

However, dairy and meat processing and manufacturing operations, animal health-related businesses and some in the primary production segment were more likely to have experienced reduced turnover.

Ms Roberts said about a third of agribusinesses had seen their product and services supplies impacted in some way by the pandemic.

Others, such as farm inputs and equipment suppliers, had spent up, acquiring more stock to bulk up their inventories.

Plenty of work to do

A further indication of the upbeat business activity in the past year was the finding that 96.4pc of agribusinesses tracked by Rimfire had not reduced employee hours when the pandemic hit.

Additionally, 95pc of agribusinesses reported in June and December they had avoided making any staff redundancies.

Those results were in marked contrast to the Australian Bureau of Statistics’ November labour force figures showing unemployment jumped dramatically in the wider community in June and July, peaking at a 10-year high of 7.5pc, before subsiding slightly to 6.8pc.

Rimfire Resources, which has reported on agribusiness workforce and salary trends for almost 20 years, found permanent job vacancies began last year in line with the national market – down about 6pc on 2019 figures.

However, by February the farm sector moving up.

By June Rimfire’s Rural Jobs Index was 11.7pc above 2019 trends while the wider job job market, as measured from online website Seek, was 33pc below as COVID-19 smashed many city workplaces.

In October the rural vacancy index leapt 65.4pc above 2019 levels, while Seek’s total market ads were still 21pc fewer in number than the previous year.

“There is a distinct correlation between the significant growth in job advertising and the improved seasonal conditions and general farm sector confidence in many parts of Australia,” said agricultural commercial director with Australian Community Media’s national and state rural publications, Craig Chapman.

Demand for rural professional, farm managers and skilled agricultural sector workers had been reflected strongly across ACM’s print and online products, the dominant players in the farm sector news and advertising market (and owner of Farmonline).

“Job vacancy advertising in the agricultural mastheads, and online on AgTrader, is a true barometer of rural sector activity, both on farm and across rural service and supply industries,” Mr Chapman said.

Last month display advertisements for jobs were up almost 50pc on January 2020.

“Confidence continues to grow . We expect job vacancies to stay strong in coming months,” he said.

Rimfire’s Ms Roberts noted the vacancy statistics did not include casual farm jobs, including the chronic shortage of harvest labour across Australia.

“Some of the most sought after skills in agriculture are for technology-related jobs, but farm management skills and technical experience are in demand, too” she said.

“When COVID hit we saw a big call out for people with experience in distribution and logistics roles.”