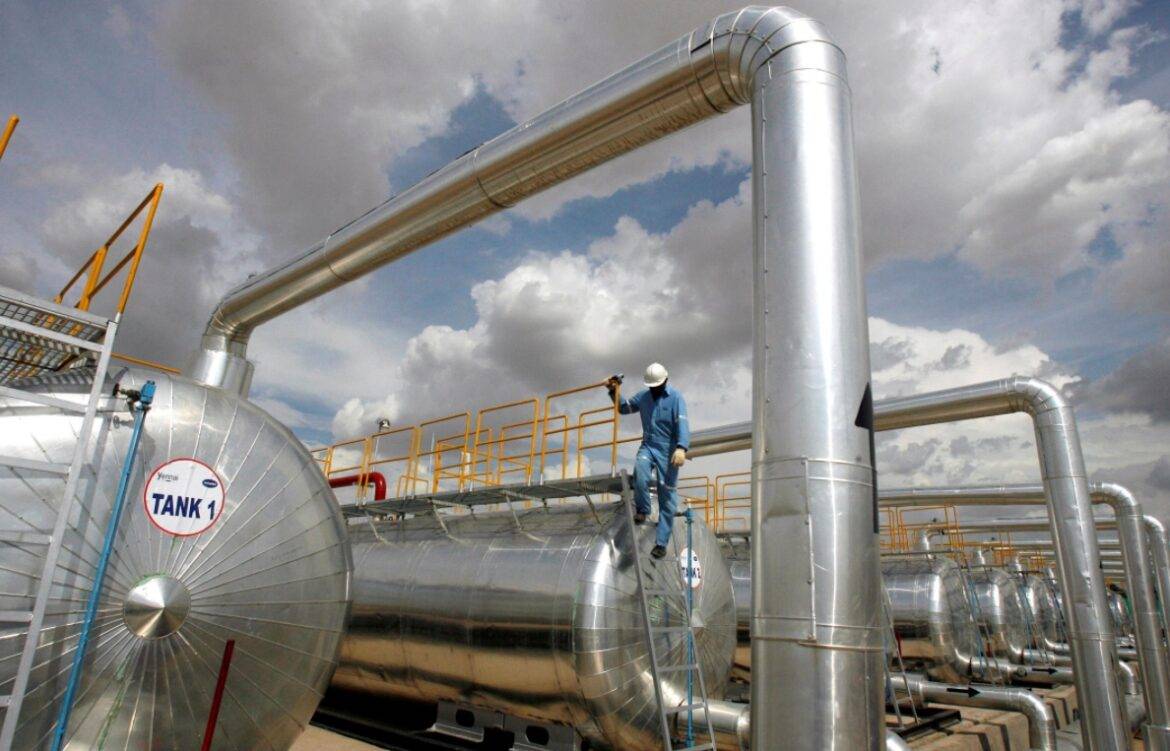 The major oil companies are gradually moving away from fossil fuels, allocating more and more money to renewable energy sources. It is green energy, in the first place, that is needed to prevent climate catastrophe. This is what Bloomberg reports.

The interest of the big oil companies in renewable energy has increased competition in the market and led to a decrease in the margins of the usual market players. Wind giants Orsted and Vestas reported profitability declines in the first quarter. Other wind turbine companies lost money because of higher prices for copper and steel, which are needed for production. Siemens Gamesa lost €314 million ($369 million) because of higher raw material prices. In addition, the prices of solar modules rose by more than 16 percent. Delivery costs also rose during the pandemic, making the situation even worse.

Declining profits are a wake-up call for the green industry, which must raise at least $92 trillion by 2050 to reduce emissions to prevent the worst effects of climate change.

Renewable energy has become the cheapest source of electricity in most of the world because of the increased focus of big companies on the industry. Last year, BP set a target to increase renewable energy capacity from 3 to 50 gigawatts. TotalEnergies plans to increase capacity to 100 gigawatts by 2030.

There is no reason to believe that reduced profits will lead to a reduction in investment yet. According to BloombergNEF, a record $174 billion was spent on solar, wind and other green technologies and companies in the first half of the year, up 1.8 per cent from the same period a year earlier.

There are fears that some green projects may be cancelled or postponed, making it difficult to address climate issues. According to the International Energy Agency, to limit temperature rise to 1.5 degrees Celsius between 2020 and 2050, wind and solar capacity would need to increase fivefold.