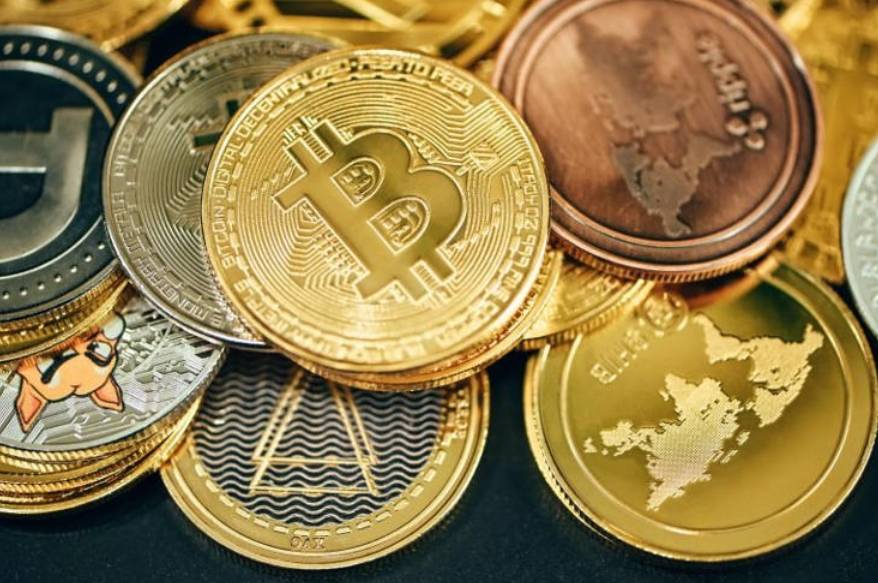 More than seventy percent of financial professionals in the Netherlands see advantages in using cryptocurrencies as a business payment method. This is shown by research by Visma | Onguard, which this year conducted the Fintech Barometer for the fifth time to find out more about the financial status of Dutch companies.

However, there are also concerns among these professionals, including about the instability of digital currencies and the lack of supervision.

For example, nearly thirty percent of the professionals surveyed think that the unstable value of (many) cryptocurrencies is a cause for concern, as is the lack of supervision by national and international regulators.

The chances of fraud, the presence of reckless investors in the crypto market and lack of knowledge about security are also concerns for finance professionals. But they also see benefits.

For example, one in five of the professionals surveyed believe that the programmability of crypto, such as adding accounting rules and security measures to payments, is an advantage. The reduction in costs (because the bank is no longer involved), the simple way of paying internationally and the speed with which transactions can be done are also relatively often mentioned as advantages.

It is striking that the number of organizations that take a positive view of crypto is a lot lower: only a quarter see the use of the digital currency in the near future. Despite this, a significantly higher number of companies (42 percent) believe they will be using crypto as a means of payment within five years. This is already the case at five percent of the companies surveyed.