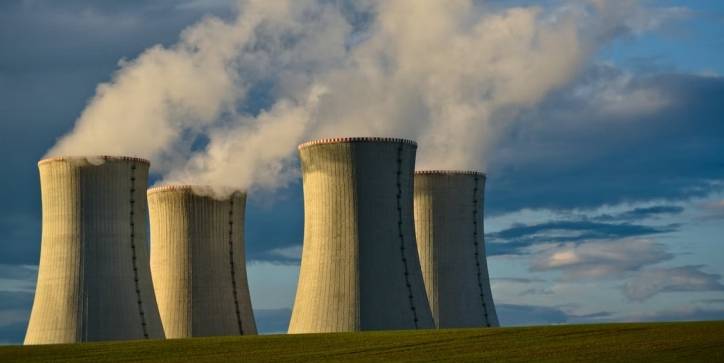 The federal authorities of Canada were the first in the world to legislate nuclear energy as environmentally friendly. On the one hand, this is a forced measure, but from the standpoint of common sense, it is a long overdue step.

The consequences of accidents at nuclear power plants are terrible. Fortunately, the technologies for harnessing the “peaceful atom” do not stand still and have developed to a state that is sufficiently reliable for widespread operation. All countries interested in the growth of the economy are betting on nuclear energy – some intensively, like France, some cautiously, like Japan. There are also countries with a complete rejection of nuclear energy, the clearest example of which is Germany, but this is an exception that only emphasizes the global trend.

Canada has historically been strong in nuclear power. Numerous “green” initiatives of the last two decades have not been able to destroy the local nuclear industry. In addition, for the neighboring country of the United States, the issue of cheap electric energy is a matter of economic survival. In the United States, as we know, the so-called Inflation Reduction Act, adopted a year ago, directly relies on nuclear energy as one of its clauses and almost equates it with clean energy. For Canada, this is a signal that they will have to follow the same path.

Recently, the federal government of Canada has documented the status of nuclear energy as environmentally friendly. However, this was done a little tricky – small modular reactors are recognized as clean energy, the construction plans for which have already been approved in Canada (the launch is expected around 2028). Full-scale nuclear power plants are still out of the wording of the new document, but this issue is being discussed and it can be expected that large reactors will also receive the status of environmentally friendly.

Formally, the recognition of nuclear energy (in the form of small modular reactors) as environmentally friendly is formalized in Canada as a permit for preferential investments in SMR along with other types of renewable and low-carbon energy and industry on this basis. In particular, a returnable tax credit of 30% of the investment amount is established for such investments. To stimulate such projects, Canada intends to allocate 6.7 billion Canadian dollars ($5 billion) over five years starting in 2023-24.

“The inclusion of nuclear power in the Clean Energy Technology Investment Tax Credit is a big step forward for the industry and great news for our climate and economy,” said John Gorman, President and CEO of the Canadian Nuclear Association (CNA). “This confirms what we have been saying at CNA for many years: nuclear power is clean energy and should be a key part of Canada’s strategy to maintain energy security while reducing emissions towards net zero.”