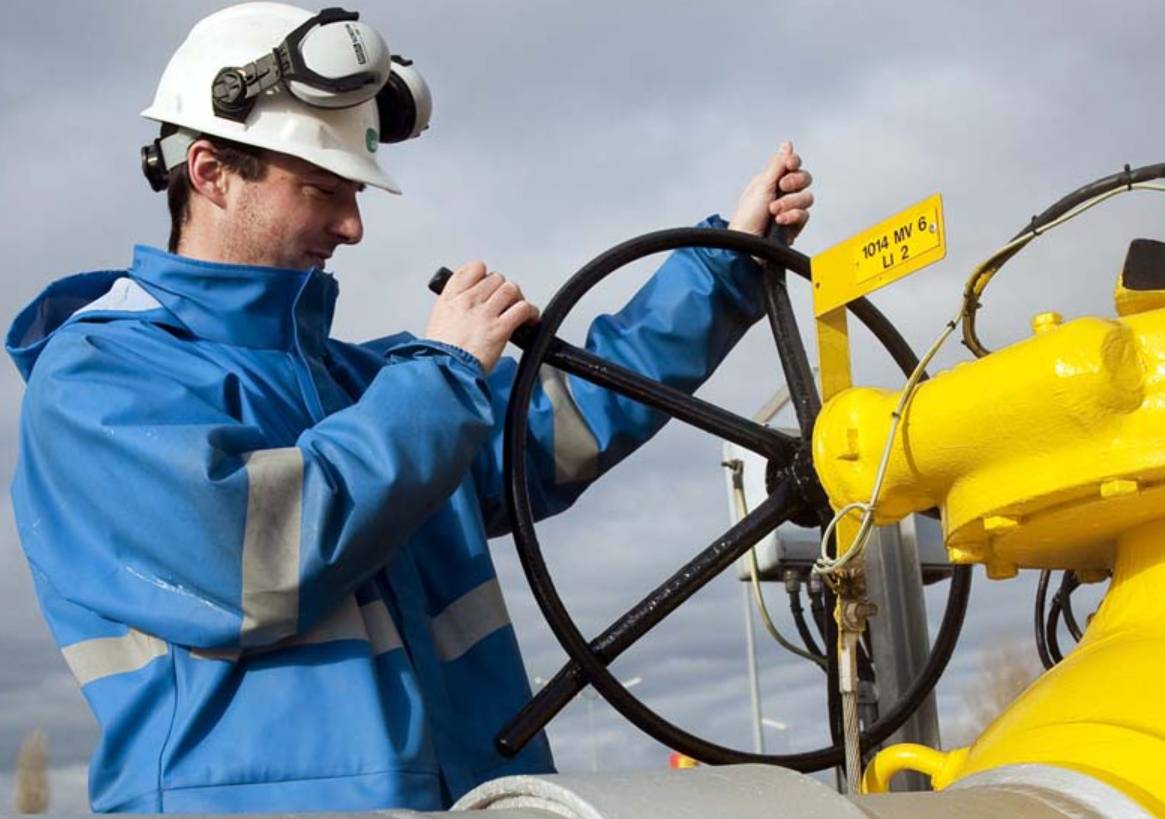 Chart of the week from DWS. The virtual closing of the floodgates by Russia is finally proving manageable for the moment.

At first glance, Putin’s plan to use energy as a weapon seems to be working. The European media are fixated on the increase in the price of natural gas1 and the fear of a cold winter. At second glance, however, Putin’s victory looks more like a Pyrrhic victory. Natural gas prices have fallen below their peak levels, despite the announcement of an almost total supply freeze – and in some cases have even reached half of their peak levels2. Even the supply freeze and price explosion did not seem to cause the dreaded economic collapse. Why?

First, Germany coped with the gas shortage by building up gas storage much faster than expected. Second, consumption has fallen quite remarkably. The savings achieved by households will not be known before the fall and winter3, but it is already clear that the industry has been able to substitute other sources of energy for natural gas. And that, (this is the crucial point) with production losses much lower than feared.

As our chart of the week shows, in July and August industry used around 20% less gas4 than the 2018-2021 average. Yet in July5 Germany’s real industrial production n fell by only 2% compared to the 2018-2021 period. And we think those numbers could get even better when a so-called auction model for gas is introduced. Then, the companies which currently still benefit from favorable supply conditions (in the long term) will be encouraged to curb their consumption and to auction off their surplus gas at a profit.

Of course, that doesn’t mean that German industry and households won’t have a tough winter – and maybe even two or three tough winters. The drastic price increase is stress enough. And in our baseline scenario, we expect a mild recession in Germany and Europe around the turn of the year. Small businesses, in particular, are likely to complain more about the difficulties they encounter. But just a few months ago, we feared the possibility of a disaster in the event of a supply stoppage by Nordstream I. The stoppage happened, the disaster did not occur. And the government has lent a hand by offering a commercial consumer assistance program that accounts for about 3% of GDP.

Mr. Putin asserts that Russia is able to withstand war because its people are able to suffer and cope with economic shortages. “However, we are seeing today how well western industries are able to adapt when faced with extraordinary pressure,” says Martin Moryson, chief European economist at DWS.

(1) Future contracts for delivery in 12 months have almost quintupled since the beginning of the year.

(3) Not only because that is when private households will significantly increase their gas consumption, but also because the rise in wholesale natural gas prices only slowly affects retail prices.

(4) This report shows what the International Energy Agency thought was possible in March 2022 in terms of gas savings: https://www.iea.org/reports/a-10-point-plan- to-reduce-the-european-unions-reliance-on-russian-natural-gas.

(5) Data for August has not yet been published.