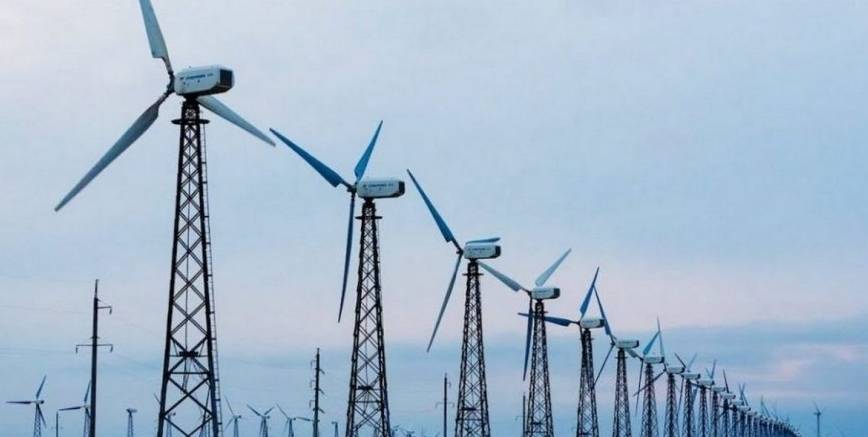 Losses in wind energy are 90%, and the energy generated by solar panels has decreased by almost 50%, Energy Minister German Galushchenko said.

Ukraine has almost completely lost its ability to generate energy using wind, and losses in solar energy are up to 50%. The reason for this was the full-scale war of the Russian Federation against Ukraine, and, in particular, the occupation of the southern regions of the country by Russian troops. Energy Minister German Galushchenko announced this on the air of the We Are Ukraine channel.

“Green energy is the most affected energy sector. In the south, the main part. We have lost somewhere around 90% of the wind and approximately 40-50% of the sun. These are certainly huge losses,” the official noted.

At the same time, the head of the Ministry of Energy said that Ukraine has great potential in terms of “green energy” – in particular, this applies to wind energy. This potential will be realized, Galushchenko assured, adding that other European countries are also interested in this.

“11% of all energy before the start of a full-scale war was precisely green energy. For the 30th year – [planned] at least 25%. After the victory, taking into account the destruction that was inflicted, we may look differently and increase this percentage,” the minister added.

Earlier, the Energy Research Center said that Ukrainians will have to live in conditions of energy saving against the backdrop of regular shelling of infrastructure by Russian troops for at least several months.