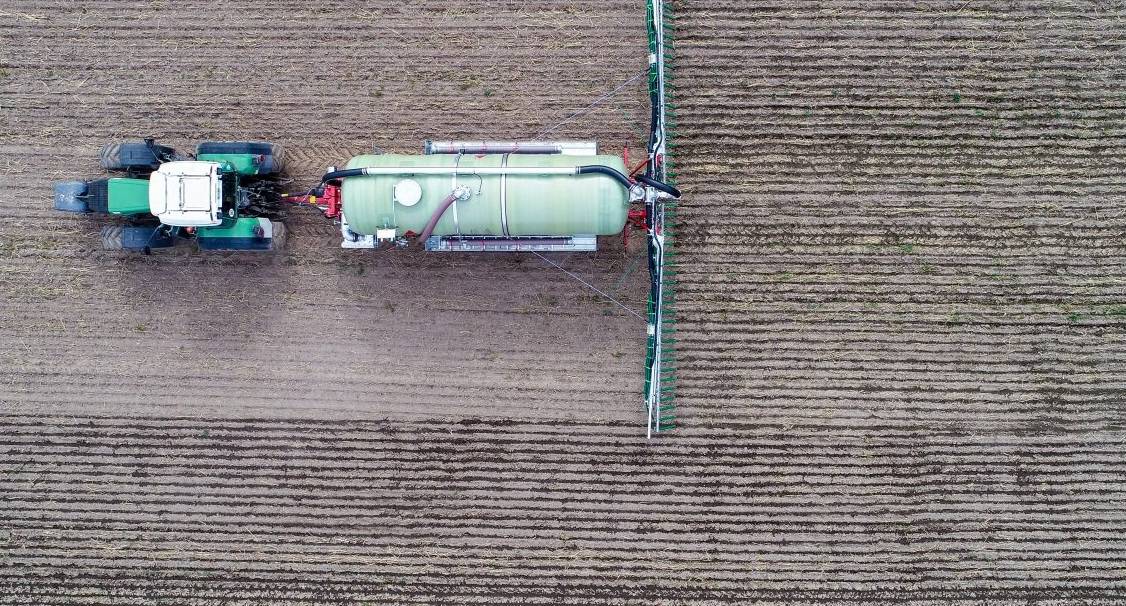 Despite the global crisis caused by the COVID-19 pandemic, the sector stepped up imports on April. Brazil’s demand for fertilizers is expected to grow by 1.5% to 3% in 2020.

São Paulo – The fertilizer sector has grown by 3% to 4% a year throughout the last decade. And experts in the sector believe that this growth trend is expected to continue, despite the crisis caused by the global coronavirus pandemic. “We feel that agriculture will be largely unaffected by this. The demand for fertilizers [is expected to continue]; the farmers are capitalized, they have money. On average, the farmers’ situation has been good for years,” Brazilian Fertilizer Mixers Association (AMA) executive director Carlos Florence told ANBA.

Figures of the sector compiled by the Brazilian National Fertilizer Association (ANDA) are only released four months after the end of each period, but ANDA executive director David Roquetti said that the sector’s flow has been normal so far. “Based on forecasts by renowned consulting firms, if their estimates/forecasts come true, 2020 deliveries will be around 1.5% to 3% higher than a year ago,” Roquetti stated in an interview.

Imports account for at least 80% of the fertilizers used in Brazil. Month-to-date through April 27, the fertilizer imports daily average was 107,420 tonnes, up 53.33% from a year ago. “Notice that the daily average of exports is higher than last year’s, both in tonnes and dollars, and going at this rate, total imports in the month will be higher,” consultant José Francisco da Cunha pointed out. He works with companies and associations related to agriculture. He says that, even with declining prices, total imports in dollars are expected to be higher.

Among Brazil’s supplying countries, the Arab are major sellers of phosphorus, nitrogenates and urea. Brazil must import 60% of the nitrogenates it uses and 55% of the phosphorus. “The prices of these products are internationally determined. And the Arabs are huge; Saudi Arabia, for example, is huge in phosphates, while Qatar supply us with sulfur and urea,” the consultant pointed out.

The figures of the beginning of the year, though, are related to an offseason of the sector. These first months see less deliveries to the farmer, who is harvesting the small crops. The peak of deliveries is from August to November. Cunha believes that imports will grow in the second half of the year, since the volume of imports from January to April accounts for just one third of the year’s purchases.

However, it’s still unclear for the sector how the months of more robust sales will be. In the crop that most buy fertilizers, soy, with a 40% share, Cunha explains that international policies bring uncertainty. “We’re still at an unclear scenario. We have high sales to China. If China solves its problems with the US, it’ll buy more from them and less from us. But I see that farmers are indicating they’ll import a bit more. They are managing to make early sale deals,” he explained.

But the most uncertain scenarios concern other crops, such as sugarcane. The raw material is used to produce alcohol, which is expected to suffer from a lack of demand for fuel and the competition with lower oil prices. Uncertainties also hit maize, which saw larger crop areas this year and is expected to suffer from an exceeding production in a market that is already under international pressure. Other concerns are related to the domestic meat consumption and the global demand for cotton. Cotton is largely exported for fabric production, and clothing should experience a drop in demand.

The consultant believes it’s still early to forecast a decline in overall consumption, but he suggests caution. “I’ve recommended my clients to strike deals if they can, just to be safe. Because the [fertilizer] price might drop, but logistics might be impacted. What if a ship gets locked down? How long may it take? So, if they can, they should guarantee the purchase,” Cunha pointed out.

Despite this growth scenario, domestic fertilizer production has little to celebrate. Brazilian production is small compared to the country’s demand for fertilizers, and plants have been discontinued. Such is the case of Araucária Nitrogenados, a plant that Petrobras owned that used to produce fertilizers and was closed.

“The domestic industry does not have the capacity to produce. The demand from Brazil has grown 4% each year over the last 15 years. A fertilizer project takes 10 years, from approving a plant, assessing if the investment is worthwhile etc. It is not like the domestic industry doesn’t want it; in fact, they closed plants. Petrobras used to produce urea in three plants. In Paraná, Bahia and Sergipe. They all closed because they were expensive, old,” Florence said, pointing out that there are some projects of new plants in Amazonas and the Southeast region, but they are still in development.

Cunha stressed that the Brazilian industry has even slid in the last months. “Extension works were stalled. This has caused much trouble for companies, so they can’t increase [production]. Extension works have been postponed for the next year,” he explained.

While Brazilians rely on imports, they follow closely the port logistics. The main port of entry of fertilizers – Paranaguá – has managed to keep its usual flow, currently unloading 50% to 60% of what arrives in the country. So far, there were no news of trouble in the shipments from exporting countries such as Saudi Arabia, Qatar or even China, a major supplier of urea.

Florence believes the challenges for the sector are still how to develop in order to keep up with the volumes produced by the agriculture. “I lived the times when Brazil used to import food. Over the last 30 years, the development has been amazing. Each year, we think we reached [our peak] but then it increases again. But Brazil has crops such as maize, whose productivity has much to grow. Some are outstanding, but the average farmer has much to grow,” he said.