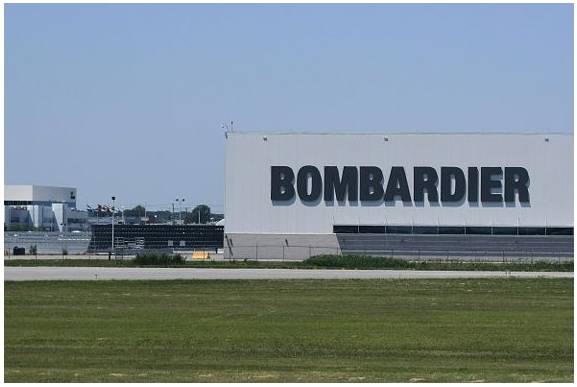 The French transport giant has notably indicated to the European Commission that it would transfer the contribution from Bombardier to the very high-speed train platform V300 Zefiro, that it would sell the Bombardier Talent 3 platform and its production facilities in Hennigsdorf, in Germany, and that it would give access to certain interfaces and products of the various on-board signaling units of Bombardier Transportation and train control management systems.

These sales will be carried out in accordance with the required social procedures and consultations with the appropriate employee representative bodies, said Bombardier.

Bombardier also reiterated that the sale is expected to close in the first half of 2021.

After selling its commercial aircraft activities, the exit from railway activities will allow Bombardier to focus exclusively on business aircraft.