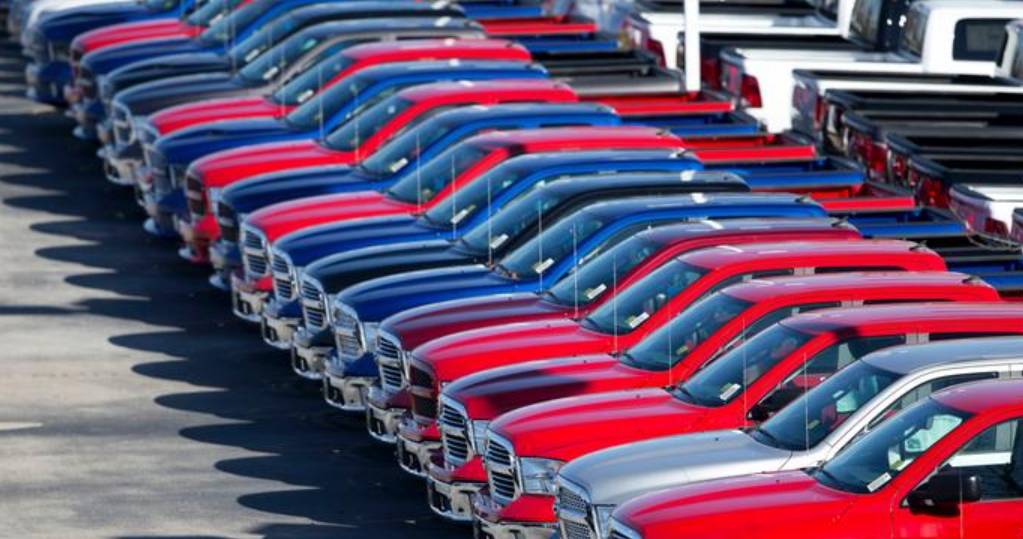 A court in Detroit found automaker Fiat Chrysler guilty of cheating on diesel emissions data. Earlier, the concern entered into a settlement agreement with the US Department of Justice.

Automaker Fiat Chrysler will pay about $ 300 million in the case of underreporting of automobile emissions in the United States. On Monday, Aug. 1, a federal court in Detroit found him guilty of emissions fraud and sentenced him to pay restitution and three years probation, the U.S. Department of Justice said.

Thus, the court approved the settlement agreement, which the concern, which is part of the structure of the international automotive group Stellantis, concluded in June with the US Department of Justice, pleading guilty. US authorities have accused Fiat Chrysler of installing software on more than 100,000 diesel vehicles that underestimates exhaust emissions. We are talking about models Jeep Grand Cherokee and Ram 2014, 2015 and 2016 release.

In 2017, the US Department of Justice filed a formal indictment in this case. In turn, the management of the concern denied their guilt and any parallels with the earlier scandal around Volkswagen. However, already in 2019, Fiat Chrysler was forced to pay hundreds of millions of dollars in civil claims in the United States.

“Dieselgate” and payments of multimillion-dollar compensation

Earlier, a similar scandal erupted in the German automotive industry. The automaker Volkswagen, as a result of investigations initiated by the US authorities in September 2015, was forced to admit that it had installed software on several million cars sold in the world, which allowed manipulating engine environmental standards tests. “Dieselgate” caused a massive recall of VW products from the US market to eliminate technical falsifications. The concern reached an agreement with the United States authorities on multibillion-dollar fines and compensation payments as part of the settlement of the scandal.

Subsequently, Volkswagen was sentenced to pay compensation in Germany and other European countries, as well as Australia. In addition, a number of other automakers, including BMW and Opel, were found guilty of manipulating diesel emissions data.