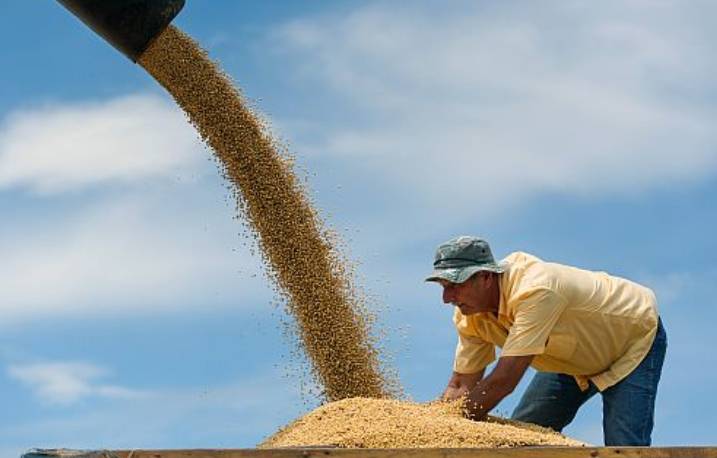 São Paulo – Agribusiness exports from Brazil hit an all-time high last month as they soared past USD 10 billion in revenue for the first time on record, the Brazilian Ministry of Agriculture, Livestock and Supply said this Friday (15).

The result was driven by soybean exports to China. Total soy exports from Brazil were up 73.4% to 16.3 million tons shipped, a hike of almost seven million tons over the previous year. China imported 11.79 million tons, an increase of over 70%.

According to the Ministry, the hike in agribusiness exports, coupled with a slowdown in exports of other products, meant agribusiness went from 42.2% of total exports in April 2019 to 55.8% in April 2020.

Year-to-date through April, agribusiness exports were up 5.9% year-on-year to USD 31.4 billion.