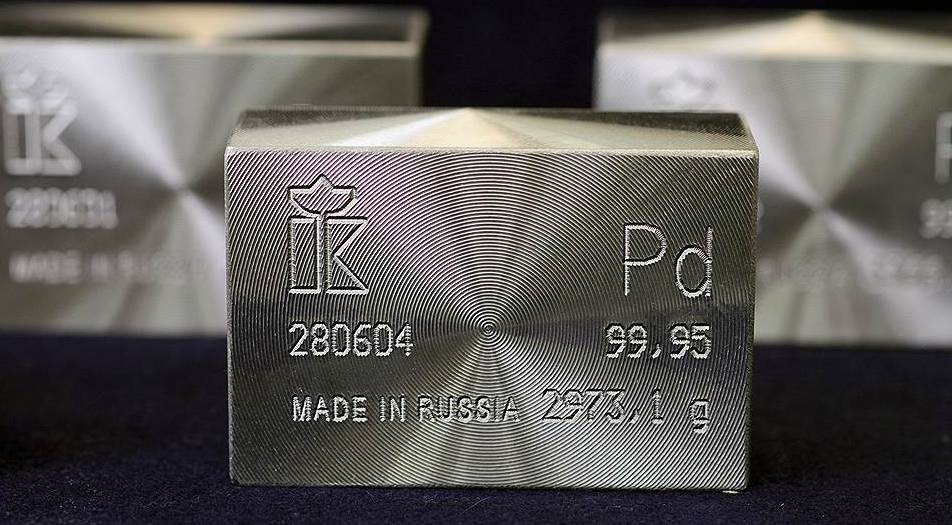 Palladium hit a record high of more than $3,018 a troy ounce in May, and despite some decline over the past month, the metal is still nearly a thousand dollars more expensive than gold. The gap between palladium and gold last month was the widest since February last year and could widen further amid a global economic recovery.

The palladium market is expected to be in deficit, driven by the growing needs of the automotive industry and more stringent environmental controls. The expected supply difficulties on the back of the suspension of production at mines of the largest producer, Nornickel, will also contribute to this.

Meanwhile, some experts predict a further decline in gold prices: according to ABN Amro’s precious metals analyst Georgette Boele, the metal may go down to $1,700 per troy ounce by the end of the year.
However, the reform of Russia’s National Welfare Fund (NWF) may lead to a surge in demand for gold: it is planned that within a month the share of gold in it will increase due to the rejection of the dollar.

The metal has risen in price almost six times in the past 15 years. Problems with palladium production at Nornickel’s mines resulted from the flooding of two of the company’s major mines in February.

Palladium is used in electronics, dentistry and jewellery, but its main use is in producing car catalysts in gasoline engines. Catalysts are needed to reduce the level of toxic emissions into the atmosphere, which is becoming increasingly important amid the ongoing trend towards a green economy.