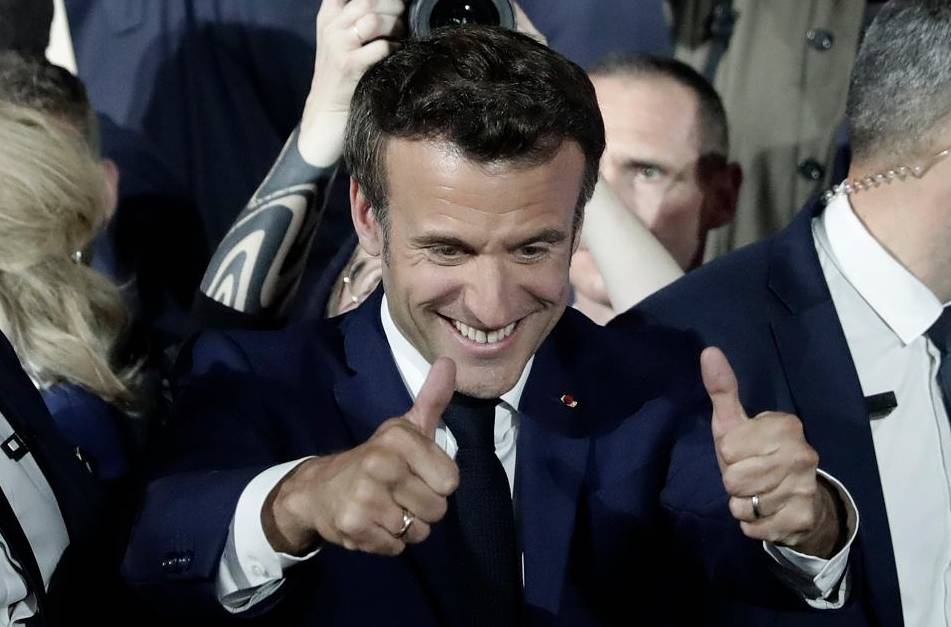 This was reported by European Pravda, citing Figaro.

“The Constitutional Council carried out a census and control operations,” Laurent Fabius said, reporting that irregularities had been noticed in 48 polling stations. This led to the cancellation of 20,594 ballots, representing 0.06% of the vote.

“Overall, the rules of the electoral process were respected,” the Rada chairman summarised.

Out of 48,752,339 registered French voters, 35,096,478, or about 72%, went to the polls on 24 April. This is the second highest figure during the Fifth Republic in the second round of the presidential election. The Constitutional Council also recorded 2,333,904 clean ballots.

“The Constitutional Council on 27 April 2022 declares Emmanuel Macron elected president of the republic,” Laurent Fabius said, indicating that the mandate of the newly elected president will begin at midnight on 14 May 2022.